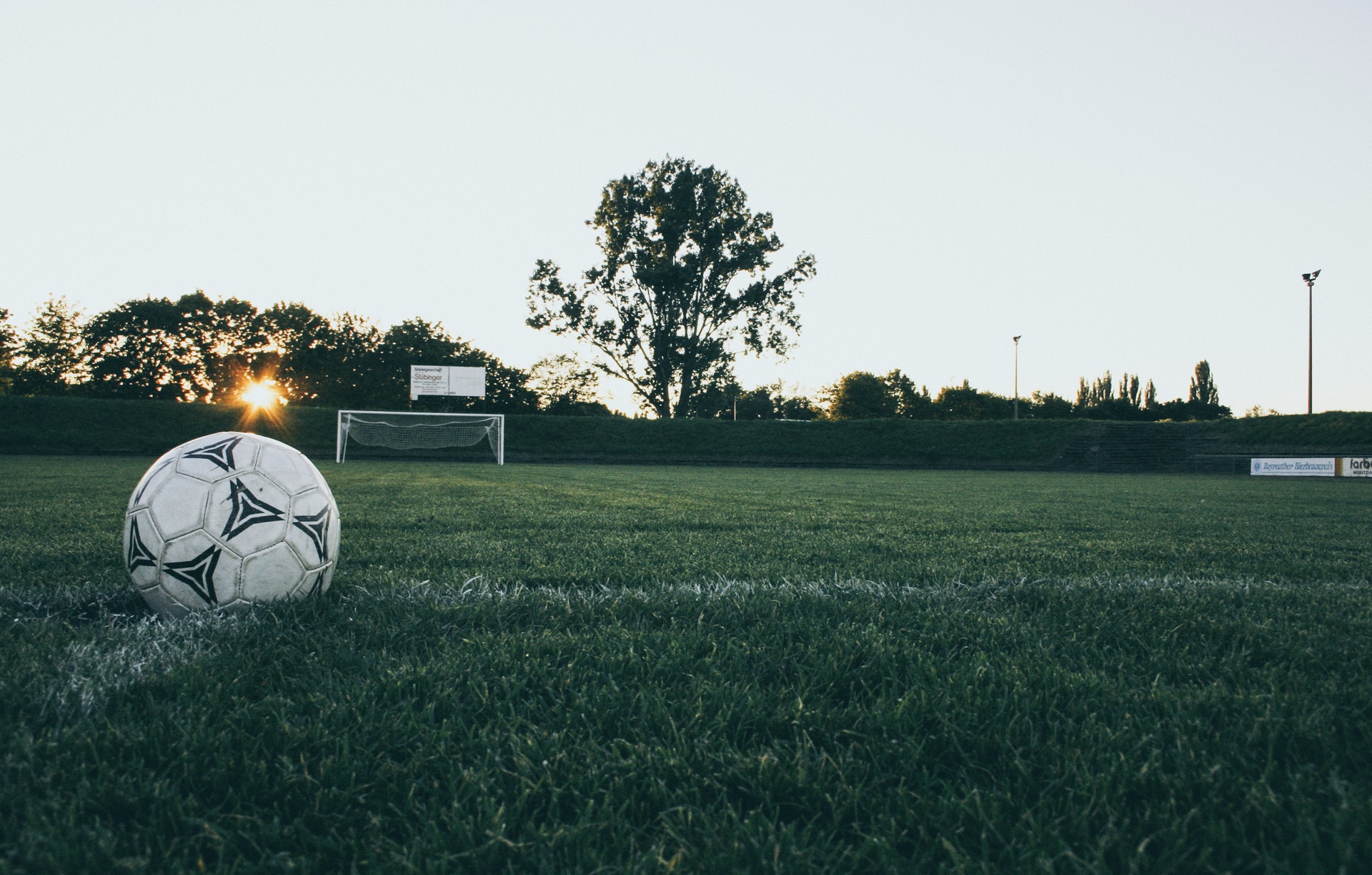 ATAG sponsored attached team and 2 from the team [1 is the daughter of my brother Hans] have been selected to train/play for U14 national Danish team. They are amongst the top 5 best teams in Denmark and have a chance to become the Danish champions. Perhaps you know that the Danish mens team playing at the moment, have real good chances to win the World championship.

Thanks to Philip for sending this! 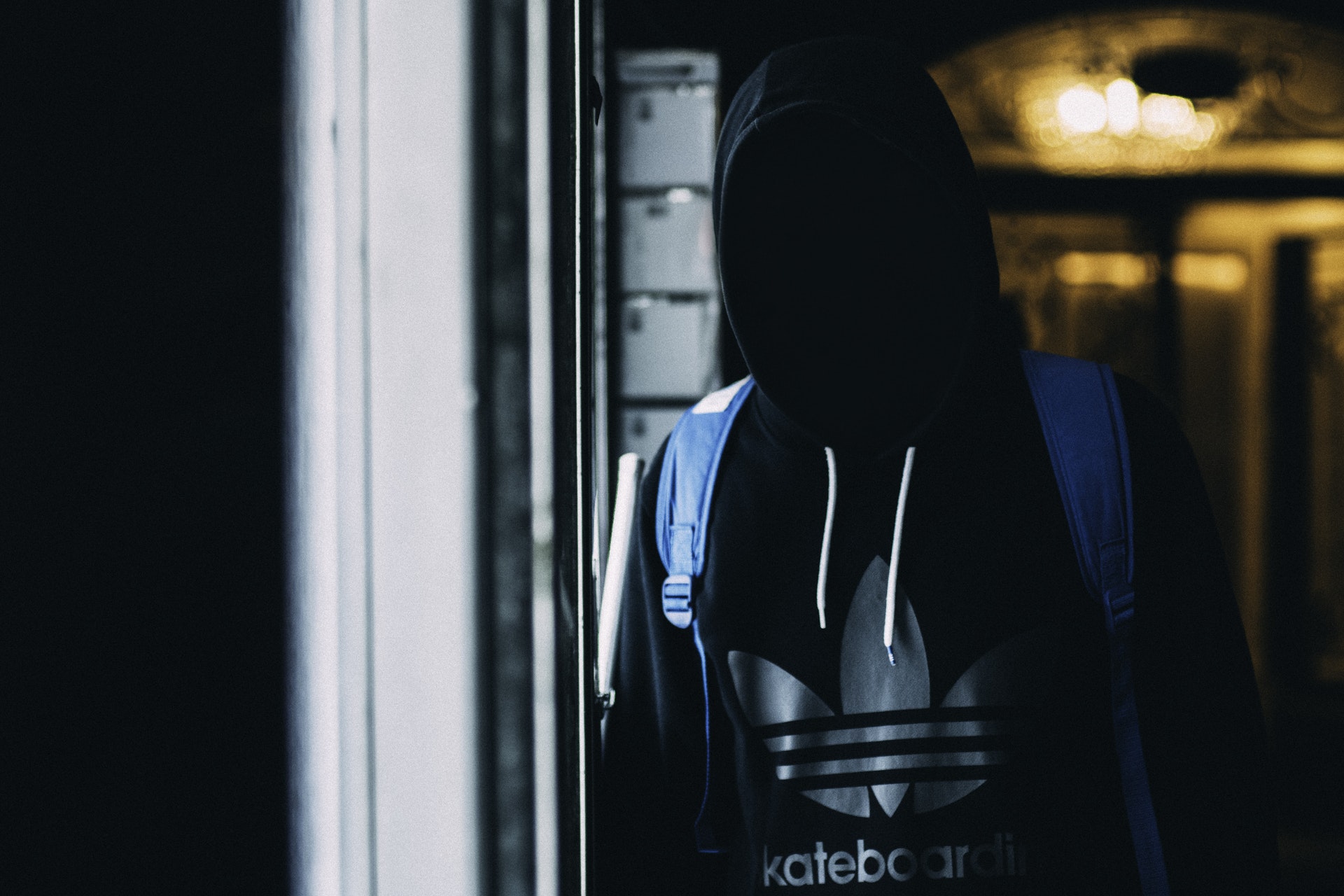