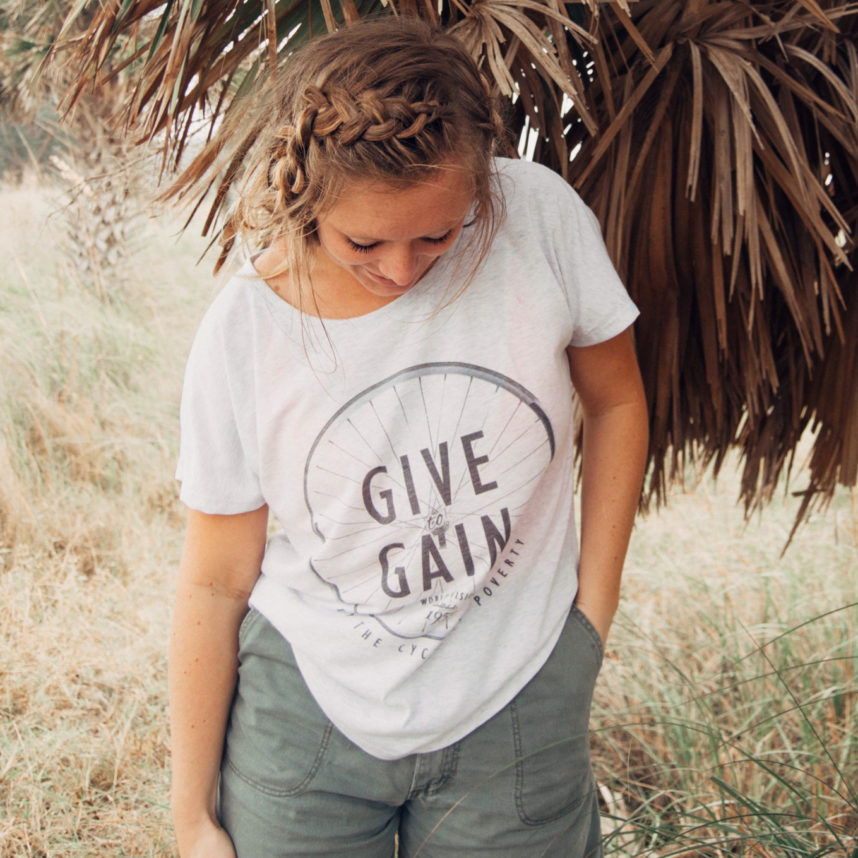 Faces Apparel is taking a high-tech approach to ath-leisure fashion. Known for basic but responsibly made blank T-shirts that retail for up to $15, the Fountain Valley, Calif. based company is moving into fashion knits with Cocona Inc.’s performance fabric that captures and releases moisture. It’s integrating 37.5 Technology® in cotton T-shirts, polo shirts and Henley tops as part of a new line, dubbed Ultimate Collection, launching on June 3 with retail prices ranging from $47 to $75. Faces Apparel joins a list of athletic companies — including Adidas, Under Armour, Bauer Hockey and Salomon — that have integrated Cocona’s 37.5 active particle technology to capture and release moisture vapor in the garments. Its use of the performance fabric indicates the next phase of the strengthening ath-leisure fashion trend, which, until now, has offered primarily athletic silhouettes cut from neoprene, spandex and mesh.