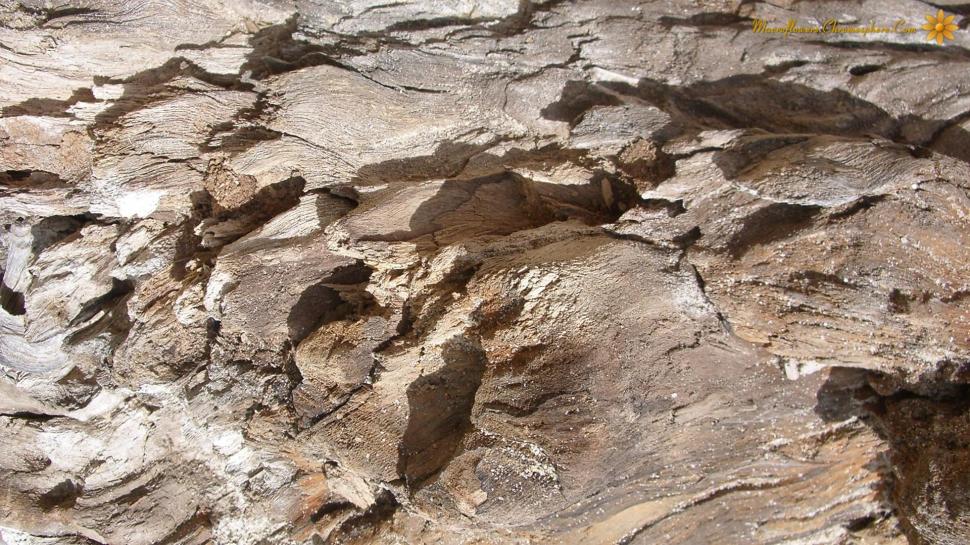 Keeping His Cool: Jeff Bowman has a new adventure: 37.5

Keeping His Cool: Jeff Bowman has a new adventure: 37.5

Jeff Bowman is tan and fit with a face framed by gray hair and sharp features. Still, he looks young and has a grounded  yet intense  pres­ ence.  He resembles  a  character out of a Robert Ludlum novel. It’s hard to imagine this guy was ever retired until it’s revealed he had been spending his time fly fishing, rock climbing and being outdoors. Then it makes sense. In fact, he was rock climbing in Spain when he got a call about a potential chief executive officer gig at Cocona Inc. (now renamed 37.5). Bowman, 62,  was initially reluctant, but his gut told him to give Cocona a chance. “I wasn’t interested at first, but I got a great sales pitch,” he said. “It was the technology of 37.5 that was compelling enough to get me out of retirement.” 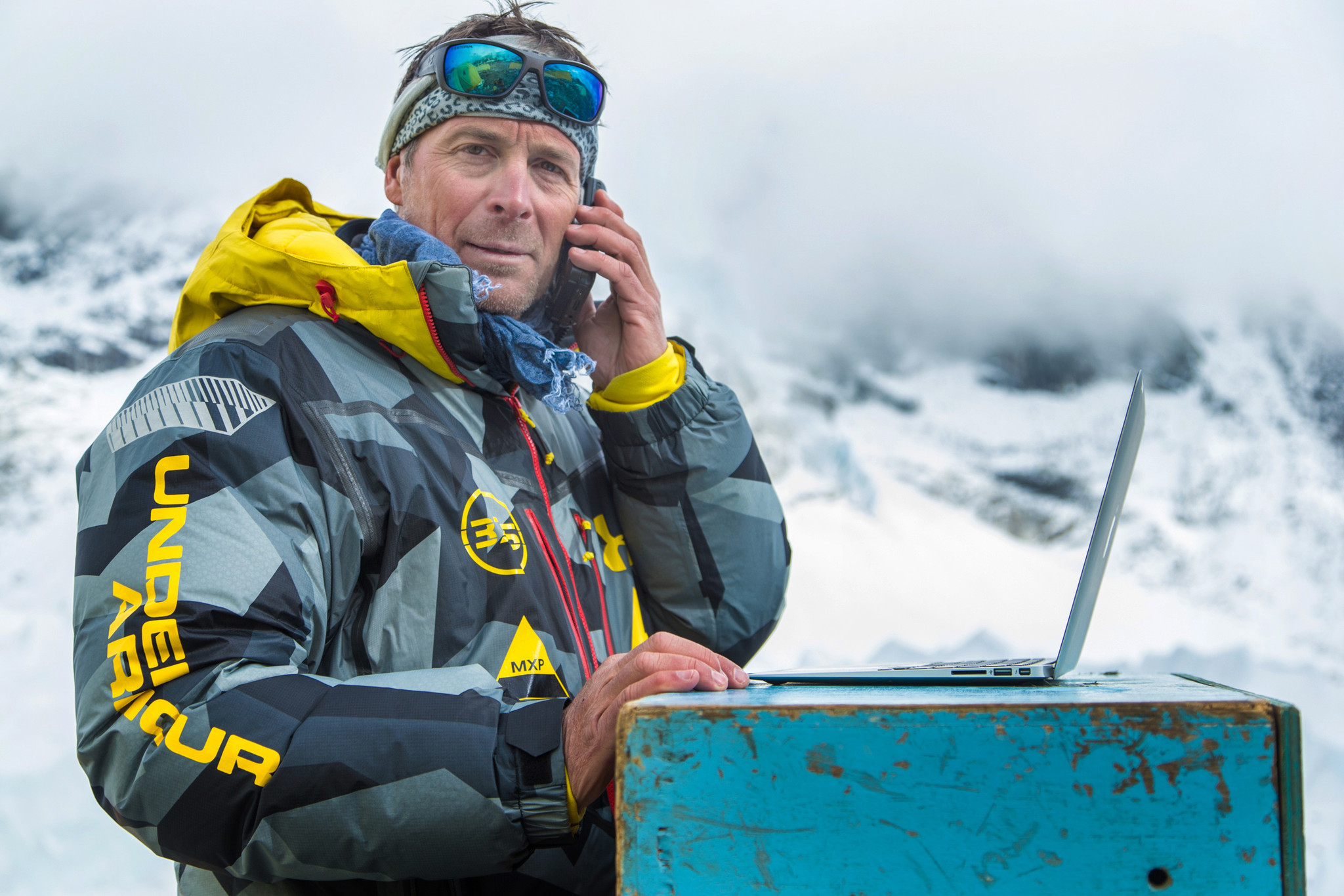