When was the last time you got a good night’s sleep? No tossing and turning, no lying awake and worrying about that meeting tomorrow—the kind of sleep that results in actually feeling rested in the morning. If it’s been awhile, you owe yourself a good night’s sleep, and not just because you’ll feel better the next day. Restful sleep has long-term benefits, too, including some surprising ones. Not quite ready to invest in a new set of sheets? You may change your mind when you find out these seven important ways that a good night’s sleep can enhance your life.

It’s no surprise that you’re able to think more clearly when your brain is well-rested—after all, you’re more likely to make mistakes when mind and body are tired. But it’s not just immediately after a full eight hours that this benefit takes effect. A 2005 study found that individuals had an easier time recalling newly learned skills after 12 hours of sleep, and MRI scans indicated that the parts of the brain associated with storing memories permanently and efficiently were especially active during sleep.

Try a Buffy comforter, which incorporates 37.5 technology to keep your core temperature cool enough to sleep comfortably, for getting a good night’s sleep before that big test or presentation.

Don't talk to me before I've had my Buffy

Pay extra attention to this one if you tend to get less than seven hours of sleep each night. Those extra couple of hours could help your body to produce sufficient ghrelin and leptin, the two hormones responsible for regulating your appetite. When your body lacks those hormones, there’s nothing to signal to your brain that you’re full. The results of a 2010 study indicate that a lack of sleep may make weight-loss efforts ineffective, and might even increase the risk of developing or exacerbating a metabolic disorder.

Cooling off the room—and sleeping in bedding that incorporates cooling technology, like Sleep Number’s True Temp sheets—can help bring your body temperature down to that sweet spot for a better night’s sleep.

Inflammation is connected to all kinds of long-term health problems like arthritis, diabetes, heart disease, and stroke. Inflammatory proteins that live in our blood, like C-reactive protein (which is linked to increased risk of heart attacks) is found at higher levels in folks who sleep six or fewer hours each night on average, according to a 2010 study. Sleep deprivation also leads to changes in the function of blood vessels. On the other hand, research indicates that those with insomnia and sleep apnea could experience lower blood pressure when their disorders are treated.

If you’re often too hot to fall asleep, check out a down-alternative comforter made by Sheex, which will keep things from getting too hot and humid.

When you sleep, your brain reorganizes knowledge and memories into new structures. That can be a major boost for your creativity, which is essentially just the ability to think about the world in a different way. If you don’t have time for a full eight hours (after all, deadlines getting in the way can sometimes mean late nights), don’t lose hope. According to a 2008 study, an hour or 90-minute mid-day nap is more effective at revitalizing brain performance than a 200-milligram jolt of caffeine.

5. Give Your Immune System a Boost

The Mayo Clinic says that your sleep patterns can have a serious impact on your immune system. Research indicates that if you’re not getting enough (or high quality) sleep, you’re more likely to get sick when exposed to viruses like the common cold. The antibodies and cells that fight infections drop off during periods when the body isn’t getting adequate rest, which means lack of sleep can also slow down your recovery if you do end up with a cold.

If you’re constantly struggling to find the coolest spot on your bed (especially when you’re overheated from illness), invest in a set of NuSleep sheets, which will keep you comfortable enough to rest up and kick that fever faster.

That same 2005 study found that while efficient memory storage centers in the brain were extra active during sleep, the areas controlling emotion and anxiety were much less busy. It’s no surprise, then, that those suffering from insomnia are 10 times as likely to battle depression and 17 times likelier to deal with anxiety than those who are able to follow normal sleep patterns, according to the National Sleep Foundation. Avoid trying to make up for lost sleep on the weekends—instead, try to increase the number of hours you’re sleeping during the week, since adhering to a normal sleep schedule makes things easier on your brain.

It’s about quality, not quantity. Though eight hours is the long-held conventional wisdom for nightly sleep, studies have shown that six or seven hours might just be the magic number for adults who want to live longer. A 2002 study of more than a million U.S. adults, ages 30 to 102, found that those sleeping 6.5 to 7.5 hours per night on average were 15 percent less likely to die within six years than those sleeping more than 8.5 hours or less than four hours per night.

Whether you tend to function best on eight hours of sleep or a little more or less, it’s the quality of your sleep that really makes a difference—there’s no benefit to tossing and turning for nine hours a night.

It’s much easier to sleep tight when you’re comfortable, which is where 37.5 Technology comes in. Big-name partners like Select Comfort and NuSleep use 37.5’s one-of-a-kind coconut shell and volcanic sand technology to keep your core temperature right around the magic number, 37.5 degrees Celsius, which is when you’re performing at your best. 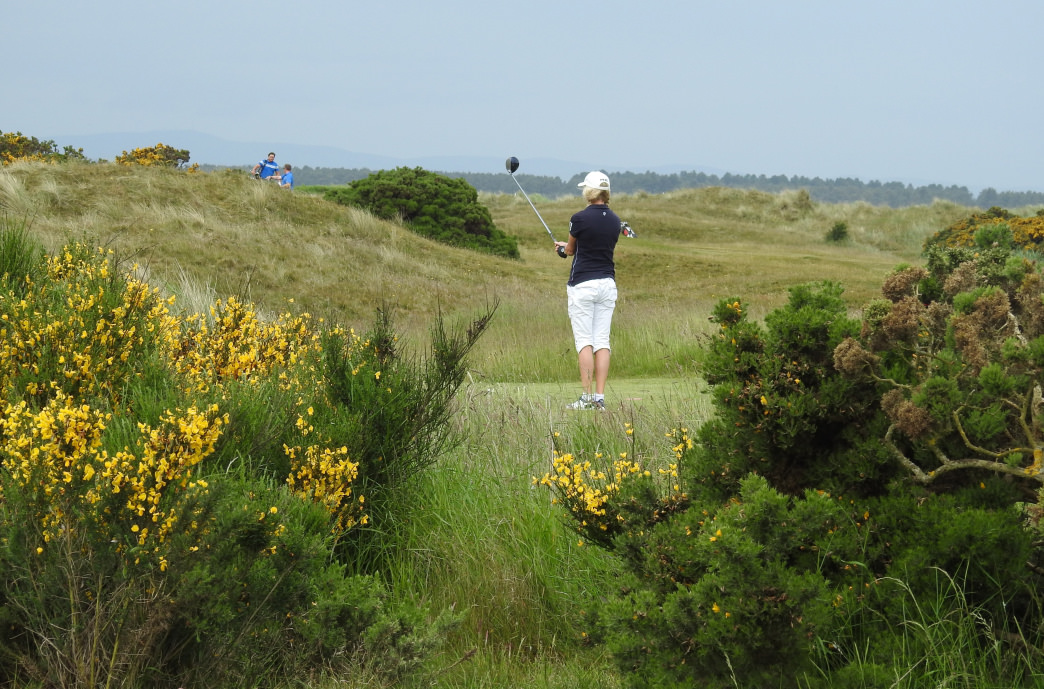