Talk About Tough Customers: These People Climbed 300 Feet to Reach a Store

Taking something old and making it new is a smart marketing move.

If you’ve ever thought of launching a pop-up shop, you realize that one of the biggest questions is finding the right location.

But you might skip the spot that 37.5 TECHNOLOGY chose. The outdoor clothing manufacturer, which has patented technology to help keep core body temperature at the standard 37.5 degrees Celsius, put its pop-up store on the side of a mountain in Boulder, Colorado for two days. They were giving away gear and, if you wanted some, you’d be spending between 1.5 and 2 hours scaling up.

The company’s ad agency, Work in Progress, had suggested doing a pop-up shop in some remote location so 37.5 could attract attention. The company considered it and then current events intervened.

“We had just pulled out or the Outdoor Retailer show along with other companies like Patagonia in protest of [Utah] Governor [Gary] Hebert’s plan to rescind national monument status,” wrote Christy Raedeke, executive vice president of global marketing and sales for the company. “We thought this could be an interesting time to do the pop-up shop and raise awareness for protection of public lands and climbing access.”

The company teamed up with three environment non-profits — the Access Fund, the American Alpine Club, and the Action Committee for Eldorado — and donated $5,000 to each. The three helped promote awareness with email blasts and were at the base of the mountain “to drive membership,” Raedeke wrote.

Invitations were also posted in places like “climbing gyms, bike shops and bars,” Raedeke said, presumably because after a long day of climbing you want some liquid carbs. Plus, “Eldorado Canyon is really busy on a Friday in summer, so many climbers just saw us there and climbed up.” 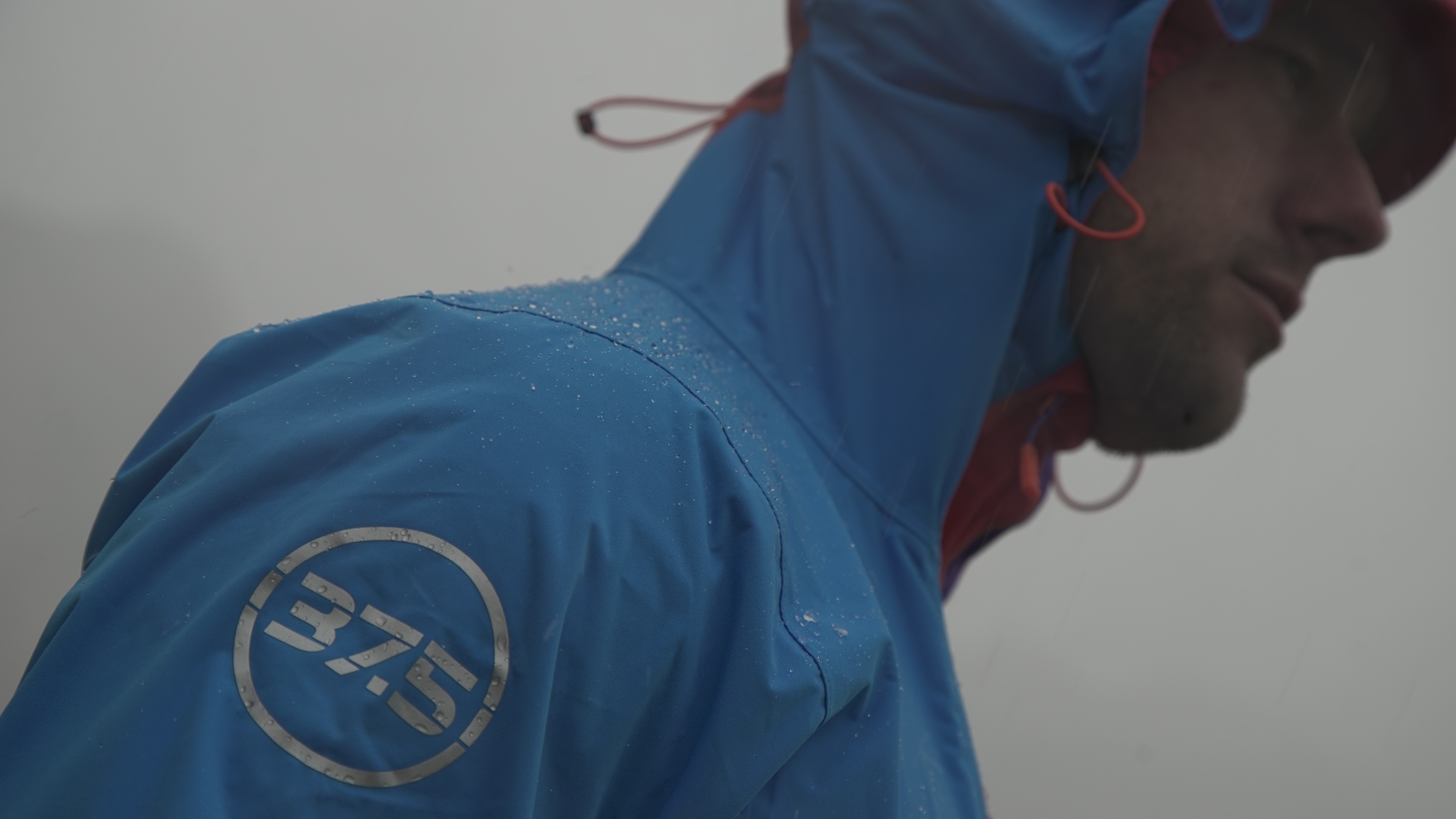