Climbing in Boulder, Colorado, with the Legendary Lynn Hill

Like many sports, rock climbing was a boys club in its early days. Guys like Royal Robbins and Yvon Chouinard started roping up in the 1950s and 60s and in the 70s and 80s were followed by the “Stonemasters”, climbing legends John Bachar, John Long, and others. They were the cool kids, dirtbaggin’ it and crushin’ rocks throughout California and Yosemite National Park. They were known for rock ‘n’ roll, parties around the campfire, and achieving climbing feats that, at the time, were thought to be impossible.

There was one lone female in the group as well—Lynn Hill. She was the first person (man or woman) to make a free ascent of The Nose at Yosemite. Joining Stonemasters at just 17 years old, Hill became an integral part of the women’s movement in climbing, proving that the ladies could keep up with the men, and even break barriers within the sport. She is widely regarded as not just one of the best female climbers in the world, but one of the best climbers of all time, period.

Making her way to Colorado

Hill’s first trip to Colorado was a family camping trip at the age of 12. “I loved seeing so many green pine trees, the fresh pine-smell of the air, and rugged rocky landscape,” she remembers. “I distinctly remember thinking to myself, ‘One day I want to live in Colorado’.”

Her next visit to the Centennial State was on a climbing trip with fellow Stonemaster John Long when she was 18. She passed through the state a few times over the years and after living in Europe and climbing all over the world, Hill settled down in Boulder in 2000.

Those familiar with the climbing scene know that Boulder is a climbing mecca. “We have arguably the largest number of high-level climbers and outdoor athletes than any other state in the country,” Hill says. “Though it can be humbling to compare yourself with the average climbing enthusiast in Boulder, it can also inspire us to climb harder. Boulder is a great place to live if you want a diversity of climbing areas that offer different styles of climbing, and to be surrounded by a passionate community of climbers.”

Climbers come from around the country, if not the world, to get on the rocks in Colorado. Mountain Project lists more than 27,000 routes and boulder problems throughout the state, and whether you like to rope up, throw down a pad, or bust out the pick, there is something for every style and every level climber here.

My backyard boulder! If you know where to look, you could see where my house is in the background! @patagonia_climb

If you’re a beginner, Hill says there are a few great spots to check out. “In Eldorado Canyon, there are many easy routes to climb on the Wind Ridge Formation.”

Just south of Boulder, Eldorado Canyon State Park is easily accessible and has hundreds of routes. On the Wind Tower, Wind Ridge (5.6) is ideal for beginners. Or, Calypso if you’re looking to test your trad climbing skills.

Hill says there are also “a few good areas in Boulder Canyon. The most convenient roadside top rope area is one called Nip n’ Tuck.”

If you’re ready to throw down, “Seal Rock has a collection of hard routes on the overhanging south side of the formation, as well as a few beautiful climbs on the Northside such as ‘Yellow Door’ (5.13a).” Seal Rock is well-known in the Flatirons thanks to its obvious yellow-and-orange north face. With more than 20 climbs, routes here range from a couple of 5.4 trad options to a solid number of sport climbs in the 5.13 grade.

She also says, “another area with many fun hard routes is Clear Creek. The Primo Wall has a few short but hard routes to climb.” With more than 1,000 routes and problems throughout the canyon, Clear Creek is a local favorite of climbers in the Front Range. The Primo Wall, in particular, has sport routes ranging from 5.10a to 5.14a.

Last but not least, Hill recommends the Mickey Mouse Wall, on the way to Eldorado Canyon. The approach is long and there is private property in the area, so make sure you know where you’re going here, but many (Hill included) believe it’s worth the effort. “If you are willing to hike for an hour or so and/or walk through a railroad tunnel or two, the Micky Mouse Wall has a few old testpieces.” The area is mostly trad, with a few sport climbs.

With so many options, it’s surely difficult to pick a favorite, but when it comes to her favorite local crag, Hill chooses the iconic Flatirons in Boulder. “The Third Flatiron offers fun climbing on one of the biggest, most iconic rock formations in Boulder,” she says. “If I had to pick a favorite route, I would pick a route called, ‘Hasta La Hueco’ (5.13a) on the Maiden.”

As you ready yourself for your next climbing trip to Boulder, be sure to pack clothing that will keep you comfortable for long days at your chosen crag. Designed to help you maintain the ideal body temperature of 37.5 degrees Celsius, clothing made with 37.5 Technology is perfect for keeping you warm in the early mornings and cool as the sun heats up the rock.

Written by Abbie Mood for Matcha in partnership with 37.5. 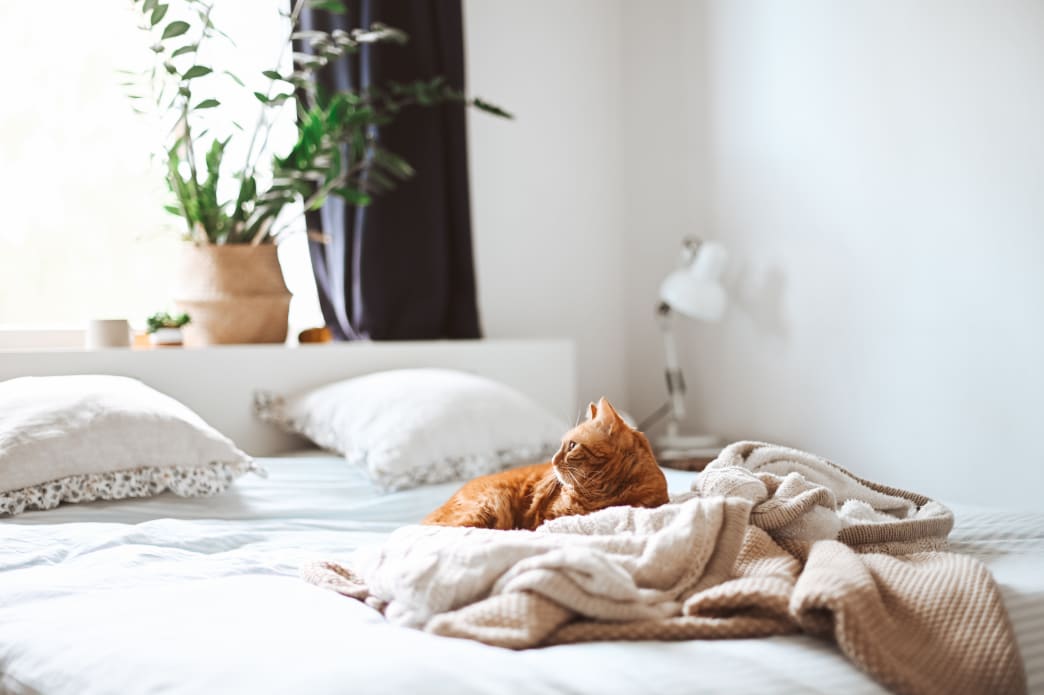 Linens 101: How to Choose the Best Bedsheets for Quality Sleep

Linens 101: How to Choose the Best Bedsheets for Quality Sleep