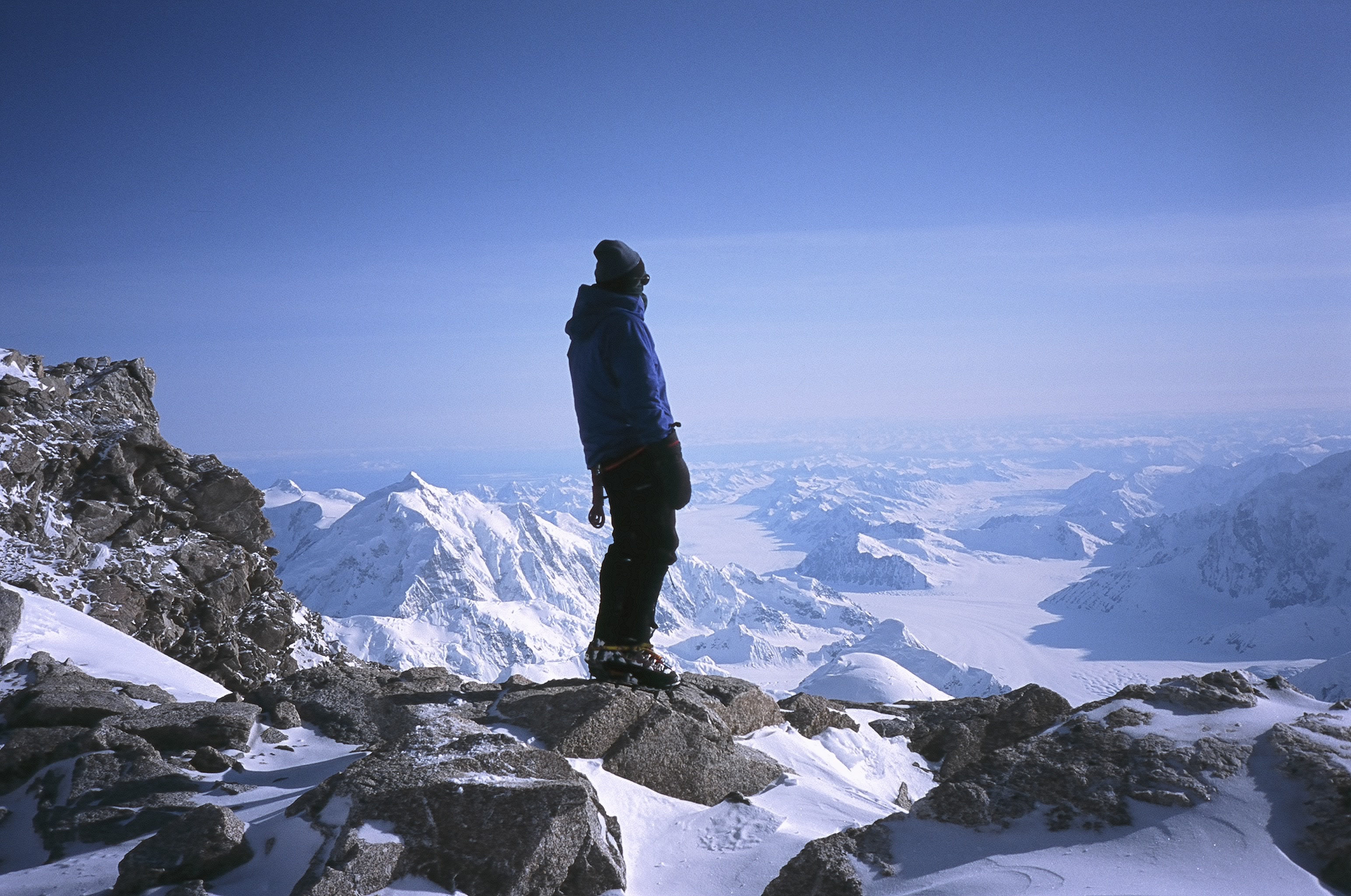 Dave Bywater isn’t your average account manager. Bywater is an ex-Grand Teton National Park Ranger who spent time dangling from helicopters, executing rescue missions and climbing rock faces. He probably learned a lot of this from his years in the Boy Scouts. As I write this Dave is probably reciting the Scout Law. “A Scout is trustworthy, loyal, helpful, friendly, courteous…” Well, you get it. Keep reading to learn more about the adventurous Dave Bywater.

A young Dave Bywater decked out in his scouting uniform just before he’s awarded rank of Eagle Scout.

Bywater up high on mountain patrol in the Tetons where he spent 11 years as a Climbing Ranger.

Bywater hanging under a helicopter while being inserted into an accident scene in the Tetons. He participated in countless helicopter “short-haul” missions like this during his years as a Jenny Lake Climbing Ranger in Grand Teton National Park.

Dave high up in the Wind River mountain range, WY after a day of climbing in the Cirque of the Towers.

Bywater as a toothless 5-year-old ready to hit the slopes in Park City, Utah. Bywater raced there for two years.

For Dave Bywater’s full biography please head to our Who We Are page. 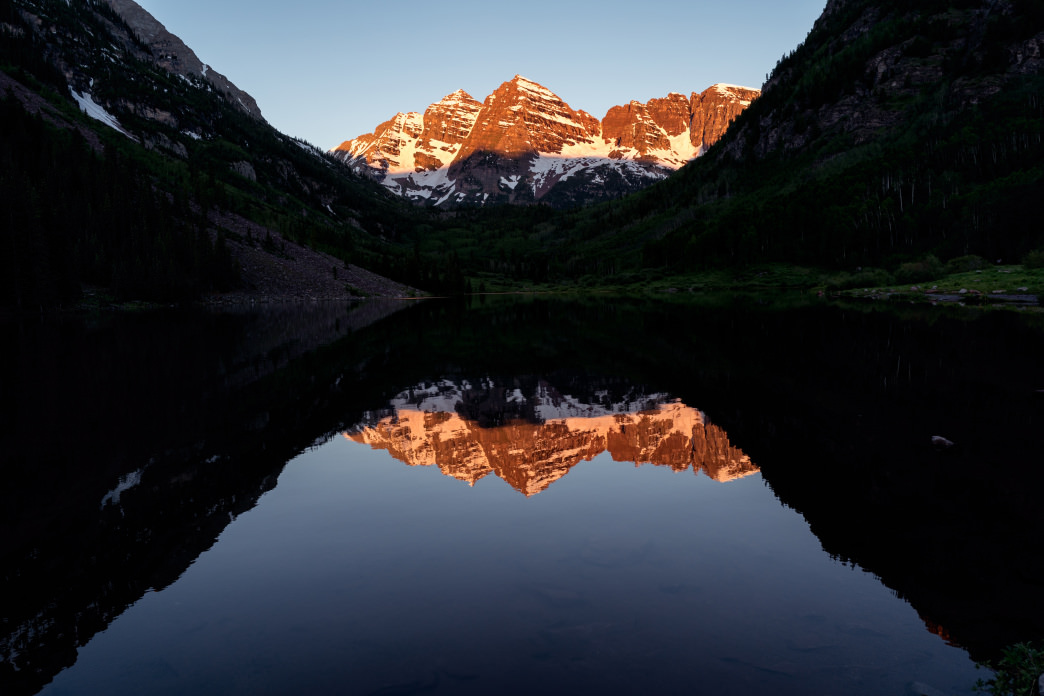