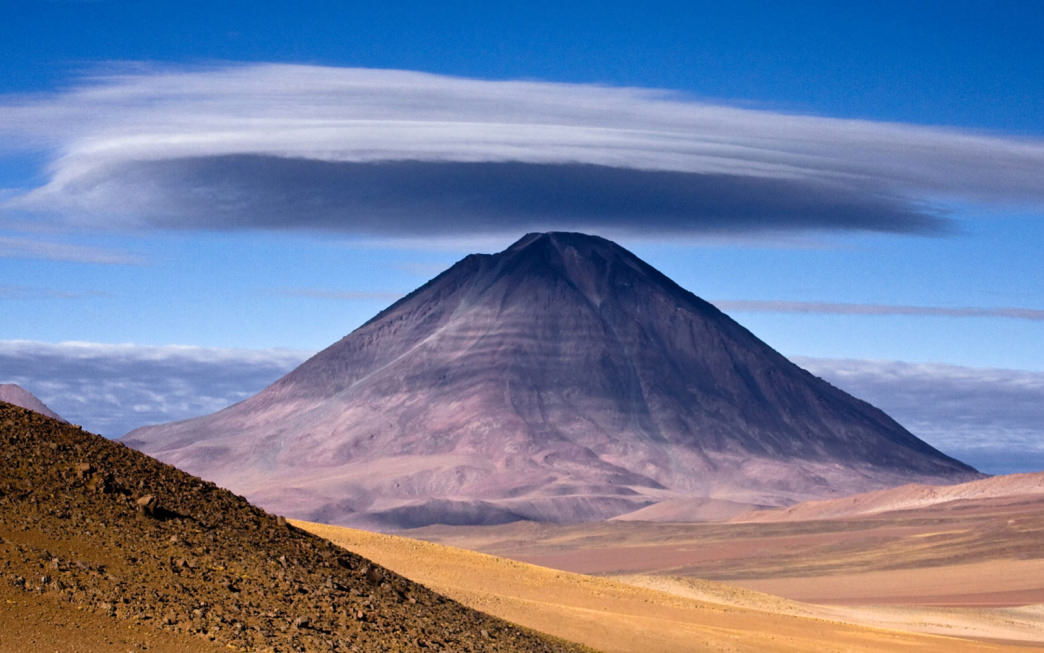 How Volcanic Sand and Coconut Shells Become Your Favorite Clothes: A Step-By-Step Guide

It’s not every day that new technology capable of revolutionizing the way we play outside comes along, but the deceptively simple ingredients in 37.5 Technology do exactly that. The name is a shout-out to the human body’s most efficient core temperature, in degrees Celsius, and the percentage humidity that’s most comfortable for our skin. This fabric technology keeps your body right in those optimal 37.5 zones using volcanic sand and activated carbon from coconut shells.

Don’t worry—this isn’t one of those weird gimmicks. In fact, many brands you’re already familiar with (like Rab, Rossignol, Carhartt, Adidas, Salomon, and Therm-a-Rest, for example) are using 37.5 technology in their products.

You don’t see the difference when you’re wearing a product using 37.5 technology—you feel it. Unlike a lot of the performance fabrics we typically use for high-output activities, 37.5 technology doesn’t cause clothing to wick moisture. Rather, the idea is to delay the onset of liquid sweat, so you stay comfortable longer and perform better. Using its patented active-particle technology (more on that process in a moment), 37.5 technology works with your body to aid thermoregulation, using your energy to power warming or cooling depending on your immediate needs. The cooling is achieved by keeping the environment above your skin – “microclimate” – at an optimum 37.5% relative humidity. The warming is accomplished by increasing thermal resistance. It’s all done automatically: the active particles trigger warming or cooling based on a “tell” that your body signals about your moisture vapor levels. High levels of moisture vapor mean you are too hot, and low levels of moisture vapor mean you are too cold.

It all began in 1992, when 37.5 founder Dr. Gregory Haggquist was a JSPS Fellow at Kyoto University. He traveled around Japan, where he was first introduced to volcanic sand at Mount Aso on Kyushu Island. Dr. Haggquist’s experience with the sand, combined with his knowledge of polymers and composites, led to an idea that became one of Time magazine’s most amazing inventions in 2005 and the product we know today as 37.5 technology.

Dr. Greg covered in volcanic sand from Mount Aso. Wouldn’t it be great to have this material in your clothing? 37.5 Technology.

The plan was to use active particles (volcanic sand or activated carbon) to eliminate odors in textiles. The trick was to find a way to put these materials into fabrics, keep them active, and prevent them from washing out.

Dr. Haggquist started by using activated carbon made from coconut shells. He selected this material because of the well-known odor adsorbing properties. Yes, that’s right – _ad_sorbing. The science behind this property is sorption science, which includes absorption (think water and sponge), adsorption (think a statically charged balloon on a wall), and desorption (think about the same balloon being blown off the wall). The surface of the material is the key for sorption science to work, thus materials with high surface areas enhance the performance.

Turns out that coconut shells are an excellent natural source of activated carbon, a key ingredient in 37.5 Technology. +Russ

Dr. Haggquist—now Cocona’s Chief Technology Officer—discovered that activated carbon didn’t just work to adsorb and eliminate odor, though. During field trials, athletes kept reporting that the fabric dried quickly, kept them cooler, and made them more comfortable as they worked out. Some even swore they performed better.

Upon closer inspection, Dr. Haggquist’s research showed that when the fibers that made up the fabrics were combined with activated carbon, they didn’t simply adsorb odors—they did much more. He had actually created a dynamic fabric that is triggered by humidity and powered by human energy. It either dries out the environment above your skin at high humidity levels to cool you off, or it increases the thermal resistance at low humidity levels to warm you up. This results in a responsive garment that can not only determine if you’re hot or cold, but can do something about it and enable your body to maintain an optimal core temperature.

There are two types of particles deeply embedded in the fibers of 37.5 technology on a molecular level. First, there’s a mineral, made from volcanic sands, plus the activated carbon derived from the aforementioned coconut shells. The shells first need to be converted from their original form into charcoal, using a process called pyrolysis. It’s not as complicated as it sounds: pyrolysis is also known as charring. Basically, the coconut shells are heated and denied oxygen, causing them to chemically decompose. At the end of the process, the mass of the coconut shell-derived activated carbon is about 30% of the shell’s original weight.

The two particles are combined with polymers in a patented process to make a masterbatch chip. Remember the polymers Dr. Haggquist was experimenting with? The masterbatch chips are made of polymers with the additives. These polymers can be any thermal plastic, such as polyester or nylon, and then the chips are then converted into fibers to make yarn for the fabrics that permanently contain the 37.5® additives.

Once they’ve been created, 37.5 fabrics still have a long journey ahead. They’re tested in the state-of-the-art 37.5 laboratory in Boulder, Colorado, where there’s a climate-controlled chamber so that they can ensure consistent results during the research and development and fabric certification processes. The team performs drying rate tests using air flow and heated plates to determine how quickly fabrics dry when either air is moving through the fabrics or human heat is applied to the fabrics. They also test other fabric properties during the certification process to fully characterize each and every fabric.

The technology is very diverse (the fabric can also be laminated for insulation and waterproofing), which means it can be used in a huge range of products. You’ll find 37.5 technology being used by more than 60 well-known brands all over the world, not only in apparel, but also in shoes and sleepwear, because your body works best when it stays at that perfect temperature (no matter what you’re doing). 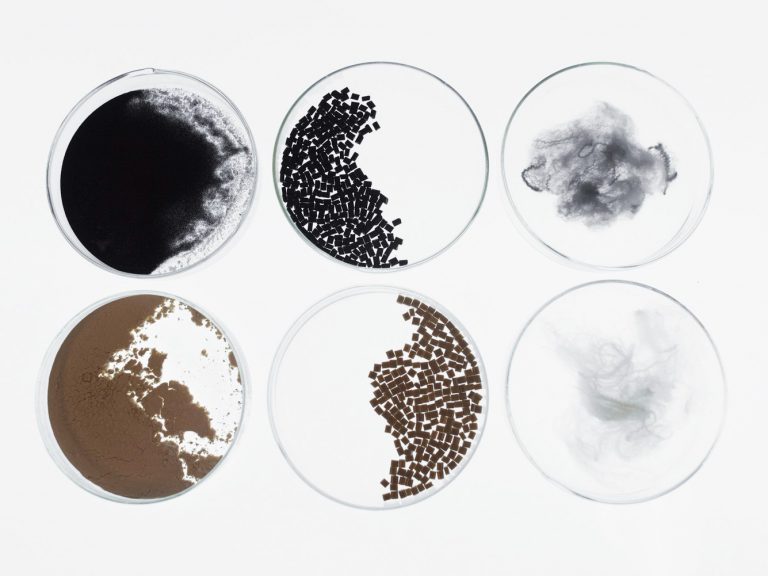 Go Ahead, Get Sweaty. Microparticles Can Cool You Down.

Go Ahead, Get Sweaty. Microparticles Can Cool You Down.